Yesterday at Trivadis Tech Event, I talked about R for Hackers. It was the first session slot on Sunday morning, it was a crazy, nerdy topic, and yet there were, like, 30 people attending! An emphatic thank you to everyone who came!

R a crazy, nerdy topic, – why that, you’ll be asking? What’s so nerdy about using R?
Well, it was about R. But it was neither an introduction (“how to get things done quickly with R”), nor was it even about data science. True, you do get things done super efficiently with R, and true, R is great for data science – but this time, it really was about R as a language!

Because as a language, too, R is cool. In contrast to most object oriented languages, it (at least in it’s most widely used version, S3) uses generic OO, not message-passing OO (ok, I don’t know if this is cool, but it’s really instructive to see how little you need to implement an OO system!).

What definitely is cool though is how R is, quite a bit, a functional programming language! Even using base R, you can write in a functional style, and then there’s Hadley Wickham’s purrr that implements things like function composition or partial application.

Finally, the talk goes into base object internals – closures, builtins, specials… and it ends with a promise … 😉
So, here’s the talk: rpubs, pdf, github. Enjoy! 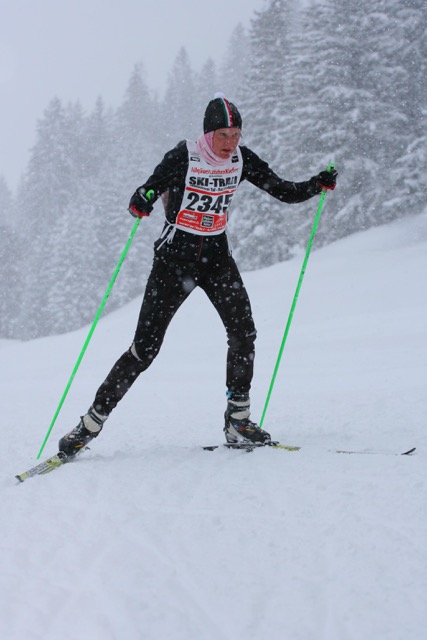 That ain't right. - What ever is?
McNulty